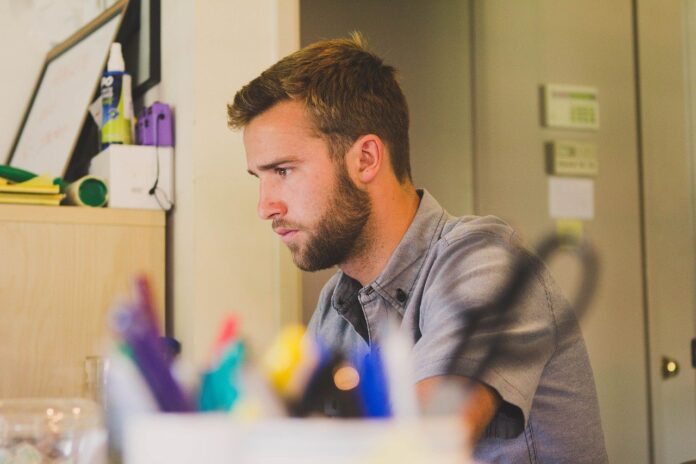 There are countless arguments for and against the creation and implementation of technology as a whole, especially when it affects jobs. In order for governments and politicians to stay in power, they (unless it is a dictatorship) need to keep their people happy, and this is usually done by providing a good standard of living, especially through job creation. Looking at China, for example, we see a rapidly developing country with the world’s largest population and wonder how on earth they are managing to keep so many people employed, but at the same time constantly improving their technology that will inevitably affect this. Is it really possible to keep so many people happy, without sacrificing jobs or progress?

What begins to happen when we start to see more and more jobs becoming automated? Think of how car manufacturers use robots, which are cheaper and more efficient than hiring humans in the long-term. Honestly, looking back at history, jobs in many industries are usually lost to whatever is the cheaper option. For decades, manufacturing in Western countries has suffered not so much because of evolving technology, but purely because labour has been much cheaper in Asia. Advances in technology that haven’t so much come at the cost of jobs, but rather have been complementary to them. In a general office environment, roles such as the receptionist or secretary are becoming less common over time; this can partly be said because of the implementation of technologies such as virtual assistants and the increasingly prevalent room scheduling display found in more and more offices. Why hire someone on a full salary and who requires holidays, sick pay, pensions and such, when you can install a one-off system that can do many of their tasks and save a lot of money in the long term?

When it comes to the job market, many factors come into play that affect it. For example, the shift away from manufacturing in the UK towards a more service-based economy resulted in the loss of many low-skilled jobs but the creation of many high-skilled jobs, which on the whole has helped it to become and stay, one of the biggest economies in the world. It can be argued that as technology that replaces current jobs becomes more prevalent, this forces governments to act in order to innovate and accommodate their citizens. After all, if the people are unemployed, they won’t have any money to purchase products and keep the economy going. This is truly a balancing act.

The truth is that technology will constantly be evolving, and we just have to learn to adapt to it. Sure, many jobs may be lost on production lines, but the type of jobs available will evolve into something else, therefore creating more jobs in other areas such as research and development.

How Desk Booking Can Help Your Business

Setting Up Your Room Booking System: A Step-by-Step Guide

Get organized with Pronester Planner – your meeting planner

Features Your Room Booking System Should Have

A Day in The Life of a Corporate Intern

HotSpotr is your number one website when it comes to getting the best tips and tricks online, so you can get a better life.