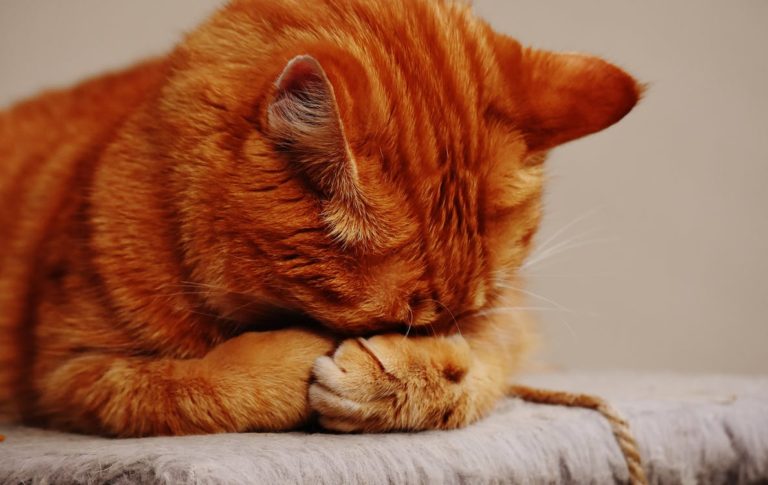 This breed get their names from their very distinguished ears that curl back above their heads. They almost look like two little bows on their head! They come in different colors and coat patterns. Their ears give a hint of the Lynx’s genes. After studying their genes, breeders found out that this gene is autosomal dominant, which means that even just one copy of the gene will show in the offspring.

Unless you want to stay on the safe side and believe superstition, you won’t turn the other way and avoid these cats. The Bombay’s dramatic black fur is soft and satiny in texture. Their bodies and legs are long. They are active, playful, and friendly cats; there are some who even learn to play fetch!

These cats have strong powerful bodies that rest on short legs and dainty-looking paws. Their fur is medium length and can be different shades of blue-gray. Other than the color of their fur, these cats have deep orange eyes that distinguish them from other breeds.

Himalayans come in a variety of appearances with the face, feet, ears, and tail only having color (chocolate, seal, lilac, and red among other possibilities). However, their bodies range from having a cream to fawn shade.

Pixie-Bobs have a wooly coat and can be short or longhaired. Their coat pattern is usually stripes that sometimes come with rosettes giving them a wildcat look.

Ragamuffins are big, furry cats. Their most distinctive feature is their walnut-shaped eyes. These cuddly creatures have a broad chest that is muscular and heavy. Then, in their lower abdomen, there is usually a pad of fat. Their long tail is long and soft, the sight of which makes anyone feel giddy!

Ragdoll, similar to ragamuffins, are big for a domesticated cat. Their coat is semi-long and looks somehow pointed. Their heads are usually broad with the muzzle gently rounded. Their eyes are of vivid blue color and oval shape. This beautiful breed is usually bred for competition in a show ring.

Savannah cats are a hybrid of a domestic feline and an African wild cat. Savannahs range between 8 to 20 pounds. They are active and playful possibly due to their genetic history. Their distinctive characteristic is their coat pattern, which is usually a golden coat with dark black or brown spots. They have long legs and long tails.

The Selkirk Rex was bred from a kitten found in a shelter who had curly, wooly fur. The breeder realized that this kitten, distinct from her siblings, carried this dominant gene and bred her with different breeds like Persians and Exotics. Other than their curly, wooly fur, Skelkirks stand out for their long ruffs, or the fur around their neck, and their plumy tails.

The Turkish Angora have soft, silky coats that requires minimal grooming because they barely get tangled and matted. Supposedly, this characteristic was developed to protect these cats from cold winters.

Not many people know of the different cat breeds but cats come in different, loveable, adorable looks! In this world that is filled with dog-lovers, these intelligent, unique creatures deserves more appreciation.